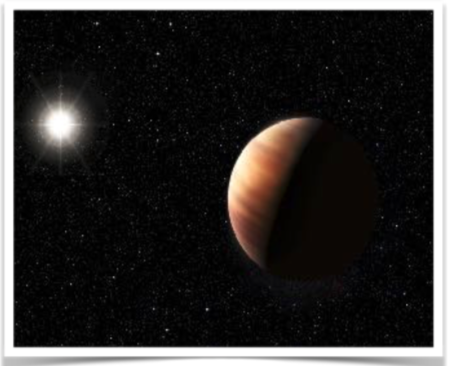 Home > News and Activities > How planets affect the chemical composition of their host stars.


How planets affect the chemical composition of their host stars.

Tuesday June 18th, 2019
Share
+ - INVERSE COLORS
Can stars that were born from the same molecular cloud can be different? Can planet interactions leave a signature on the chemical pattern of its host stars?
These are the questions that an international team lead by Marcelo Tucci Maia from the Astronomy Nucleus  tries to answer by analyzing the binary system 16 Cygni. This is very special binary system with both stars being solar twins (meaning that their photosferic properties are like the Sun). This makes it not only possible to compare them to each other but to the Sun as well.
Both stars in the binary of the 16 Cygni system have the same age ( approx. 7 Gyr according to the results from the analysis of Kepler data). In addition to that, the one component (16 Cyg B) has a giant planet detected (16 Cyg Bb). In this sense, this is a set of stars that are almost identical to each other, born from the same interstellar cloud (and in principal should have the same chemical composition) with one of the components hosting a planet. This system is therefore a perfect laboratory to investigate chemical peculiarities due to the presence of planets and to test the theory that all stars forming from same molecular clouds should have same chemical composition.

In this work, when the team compared the chemical compositions of both stars, they found a clear trend between the chemical abundance difference as function of condensation temperature, showing a higher difference for the refractory elements (which form dust more easily), with the A component being richer. In a previous work, this difference was interpreted as to be due to the formation of the giant planet rocky core. The planet must have depleted the material that was used to build its host star, making 16 Cyg B to be more refractory deficient when compared to the A component. In this new study, the team revisited this binary system with better data,  adding not only accuracy and precision to the previous results, but extending the analysis to more elements, in particular lithium and berillium.

Lithium is an element that is strongly correlates to stellar age in solar type stars, in contrast to berillium that does not seem to be efficiently depleted over time. It was found that 16 Cyg A is anomalous as its Li abundance is too high for a solar twin of its age, while the B component shows a typical Li abundance. Also Be is overabundant on the A component, which is evidence that its peculiar chemical pattern  might be due to a planetary engulfment.
So, stars  that are born from the same molecular cloud not always share the same chemical composition, as planets mess around! But these differences are needed to detect and study planets that otherwise can not be studied!
This work was recently accepted by Astronomy and Astrophysics:  http://arxiv.org/abs/1906.04195 . 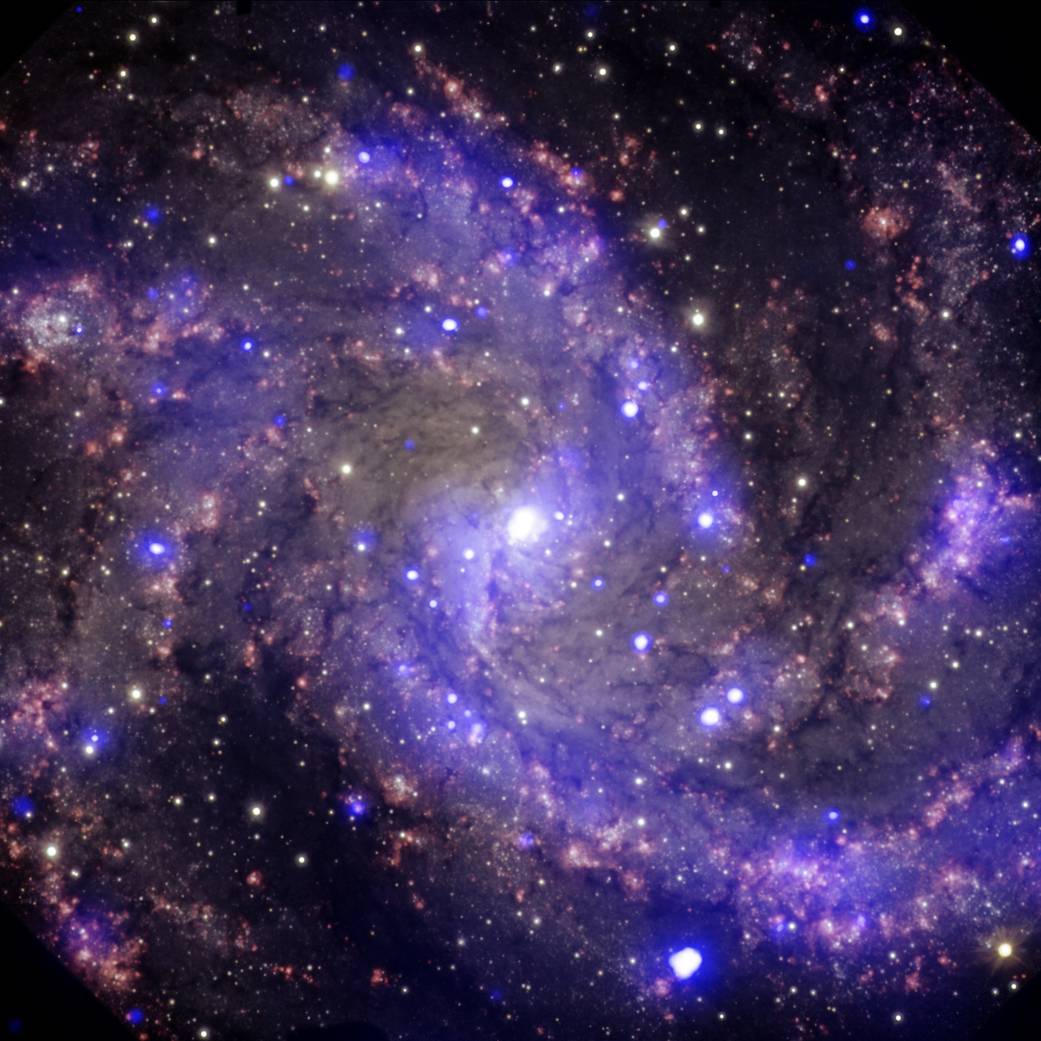 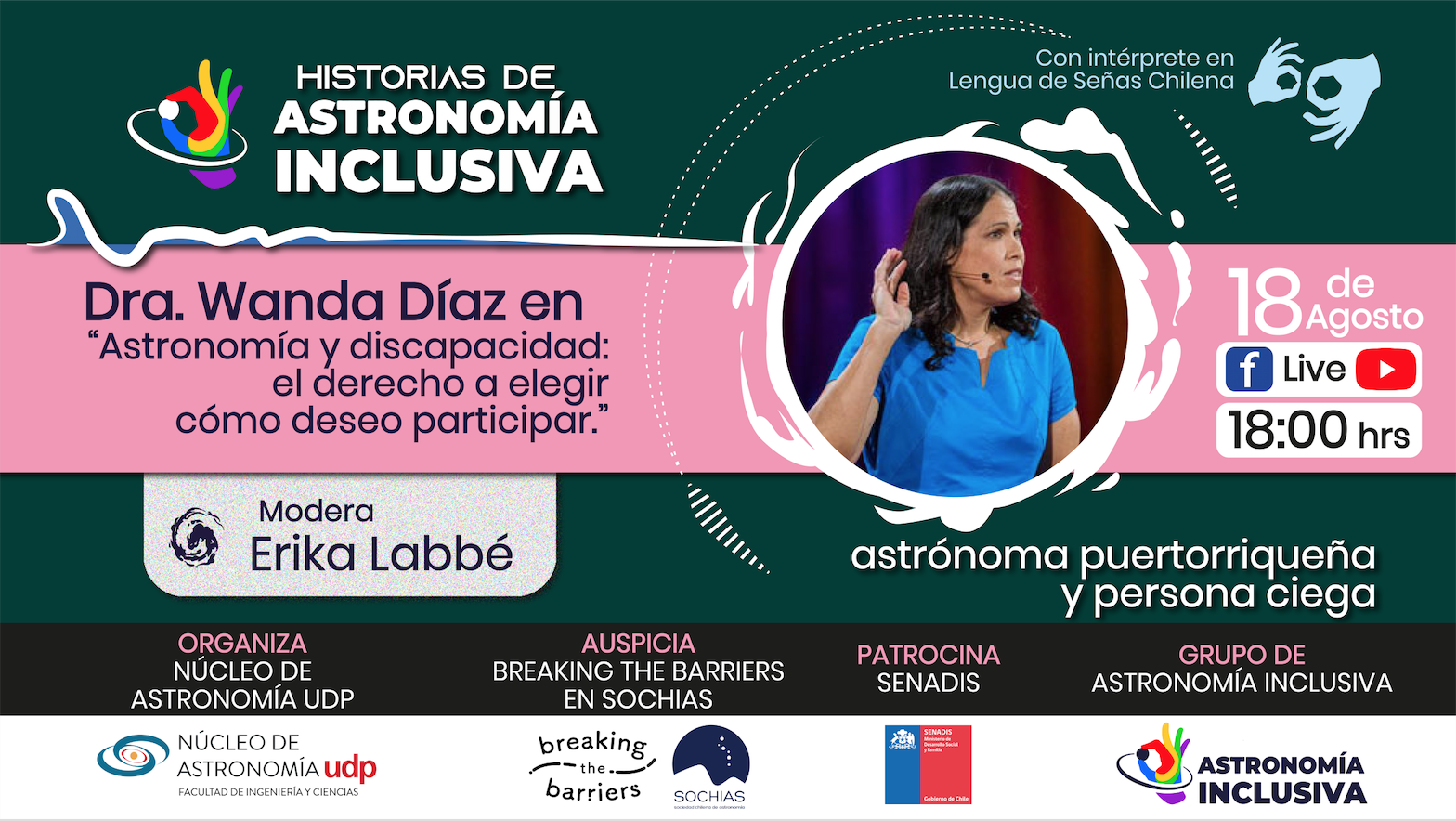 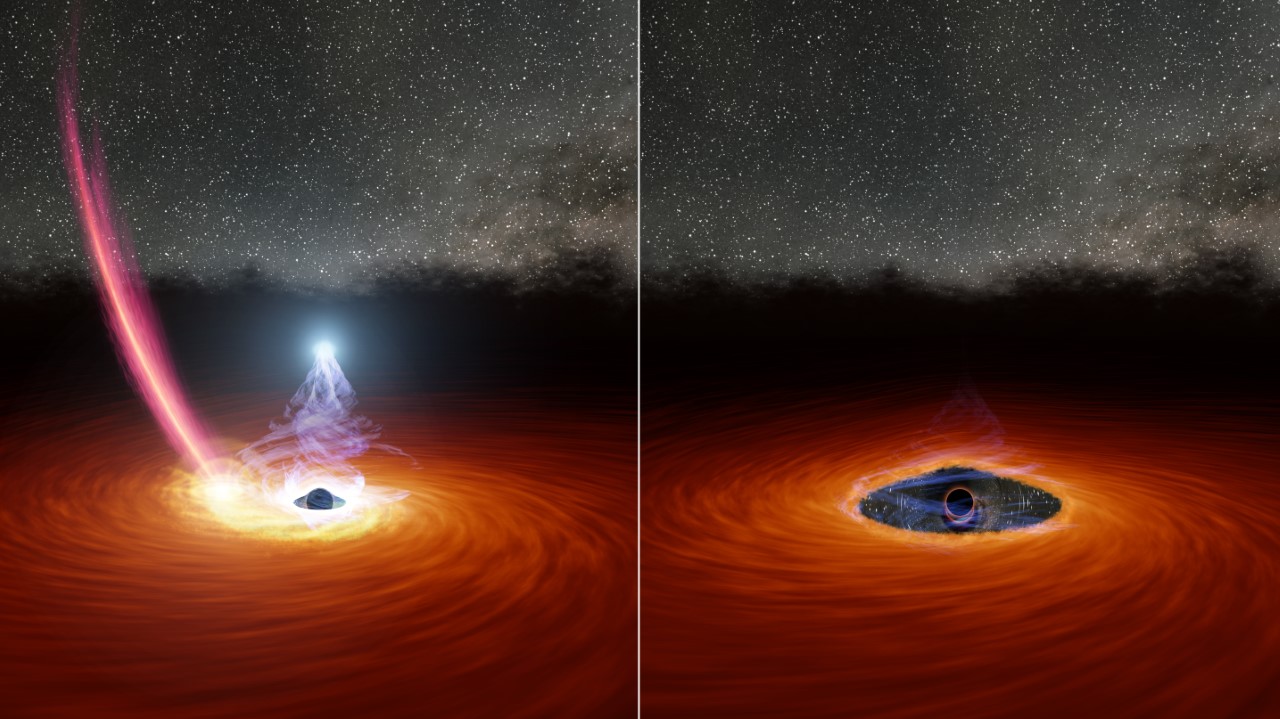