A team of astronomers, including UDP Lucas Cieza, have created new ALMA image that reveals migrating planet in protoplanetary disk.

A new high-resolution image from the Atacama Large Millimeter/submillimeter Array (ALMA) features a protoplanetary disk with an isolated outer region composed of an intricate system of thin rings and gaps, instead of the wide and smooth ring expected for these disks. The isolation of this never seen before structures allowed a research team to explain it with a straightforward interpretation: a single, migrating planet ten times the mass of Earth sculpting the dust particles into multiple narrow rings.

Finding direct connections between the gaps seen in protoplanetary disks and the properties of planets opens a new window to investigate a population of young planets that are exceedingly difficult to detect with any other method.

ALMA has seen a plethora of rings and gaps in almost all protoplanetary disks it has observed at high resolution, yet the origins of these structures remain a matter of intense debate. As the quality of the observations increases, the ringed structures grow in number and complexity, challenging a simple interpretation based on planetary origins. The new ALMA observations of HD169142, a protoplanetary disk 370 light-years away in the constellation of Sagittarius, allowed a team led by Sebastian Perez, from University of Santiago (Chile) to explain the seemingly complex architecture of protoplanetary ring systems with the presence of a single low-mass planet.

Even though it was designed to avoid disks with evidence of deep gaps and holes, the DSHARP ALMA Large Program unveiled, less than a year ago, several new ring systems. In the absence of a clear gap that separates an outer region, the superposition of multiple rings due to several planets hampers simple and clear explanations such as that found for HD169142. This particular ring system thus allows a proof of concept to interpret the detailed architecture of the outer region of protoplanetary disks, with low mass planet formation of mini-Neptune’s size. The fact that the middle ring is closer to the inner ring is the first evidence for planetary migration in disk observations. The planet moves closer to the star, shrinking its orbit, while shepherding the middle ring with it.

“The high-fidelity of ALMA helped us reveal unexpected substructure in the outer ring of a system thought to have no narrow rings” explains Sebastian Pérez, from Universidad de Santiago, and lead author of this research. “The community has made great progress on interpreting these sharp rings seen in young planetary systems. Here, one small planet interacting with tiny dust particles can reproduce these rings in isolation, revealing its properties in an indirect way. This one and other similar experiments open new possibilities of characterization of super young extra-solar planets.”

ALMA is a partnership between ESO (on behalf of its European Member States), NSF (USA), and NINS (Japan); together with NRC (Canada), MOST and ASIAA (Taiwan), and KASI (Republic of Korea), in cooperation with the Republic of Chile. The Joint ALMA Observatory is operated by ESO, AUI/NRAO, and NAOJ. 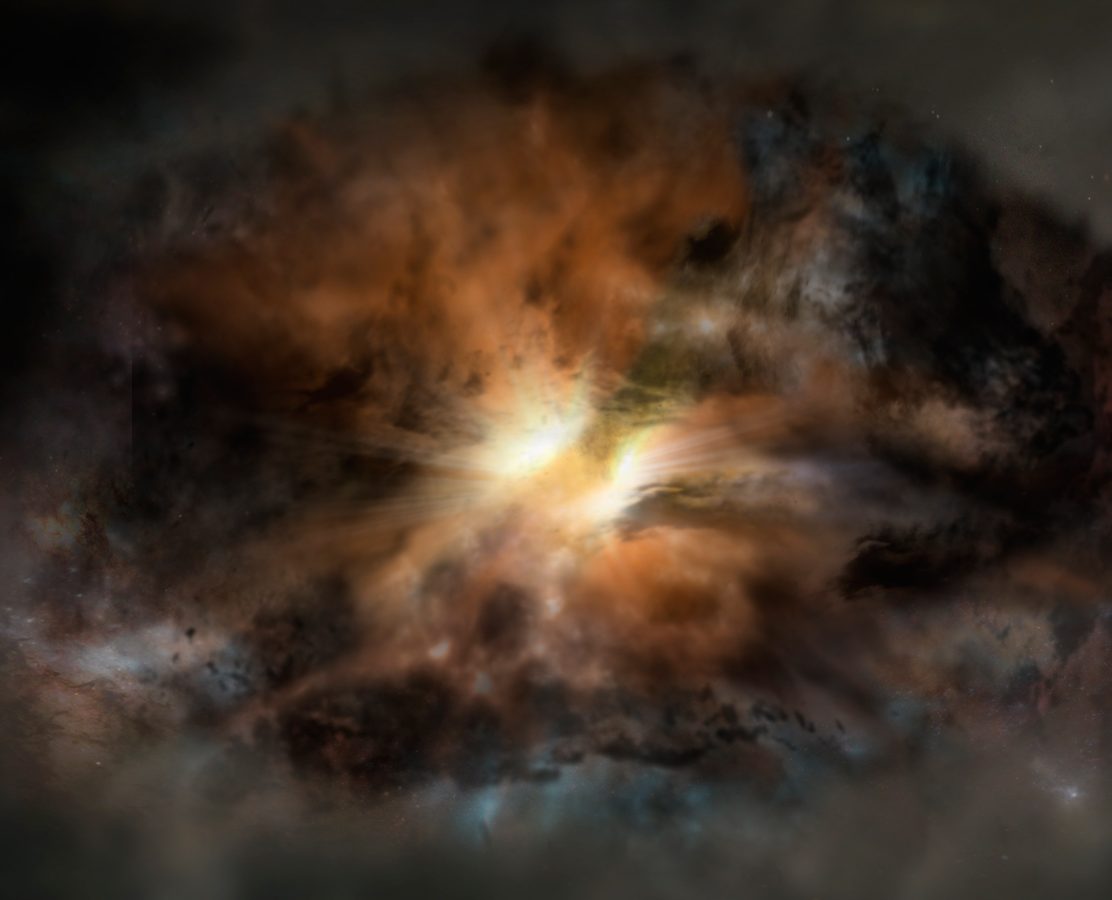 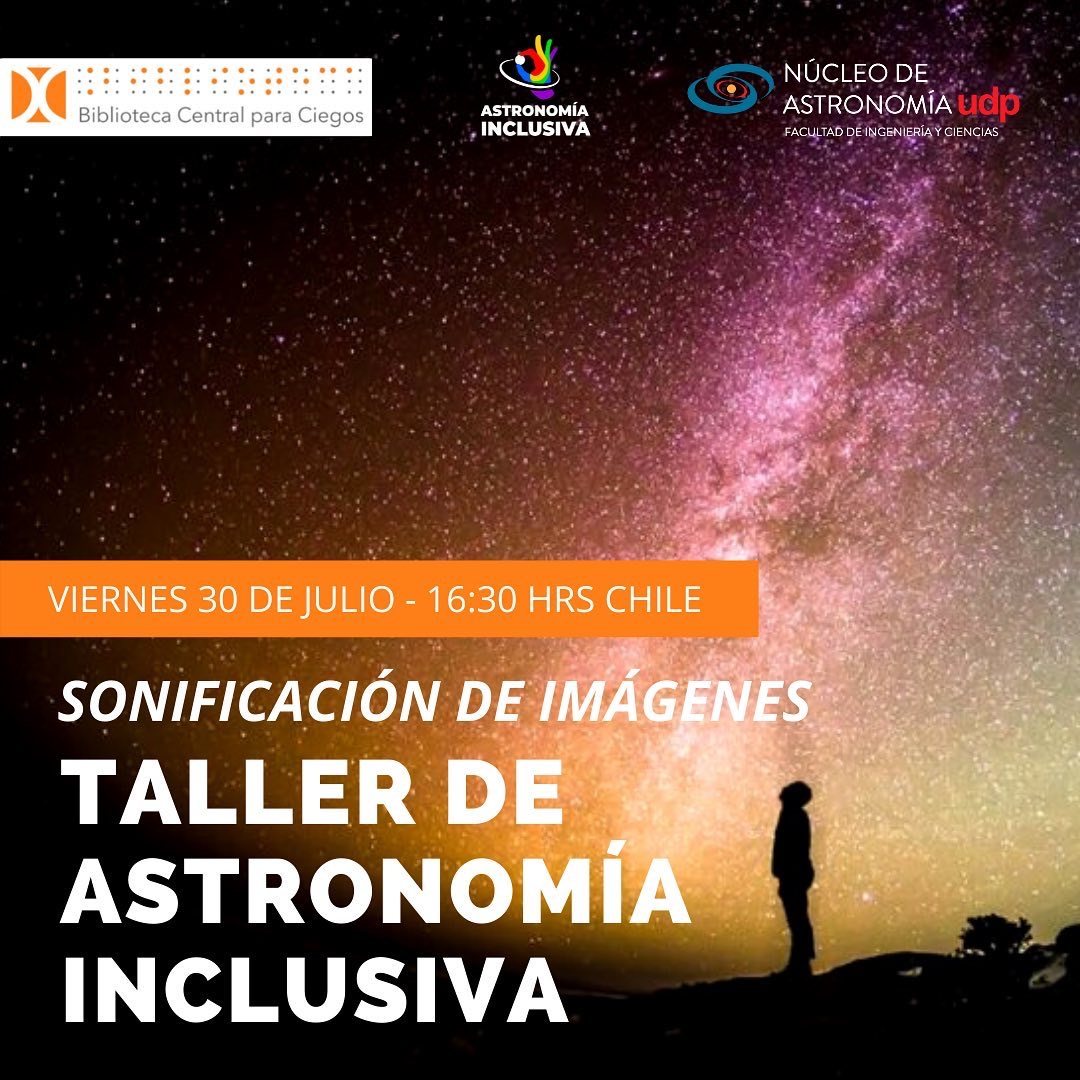 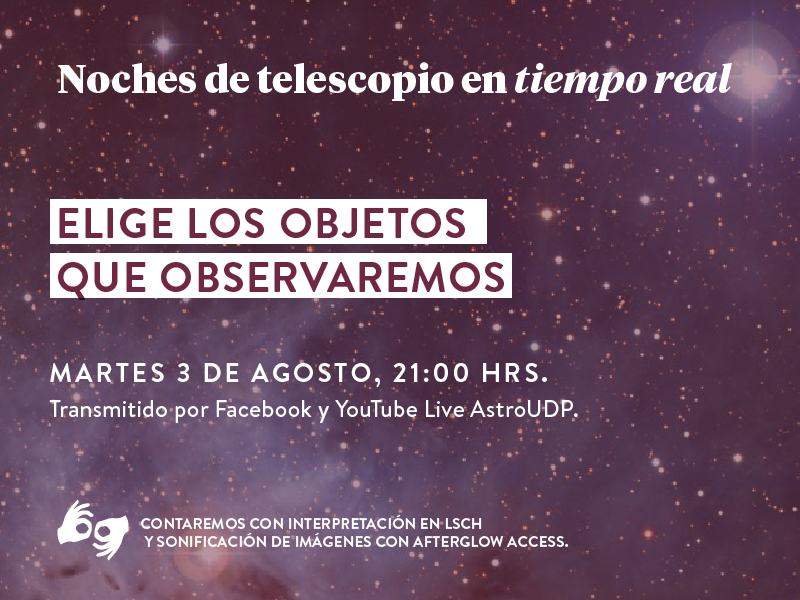