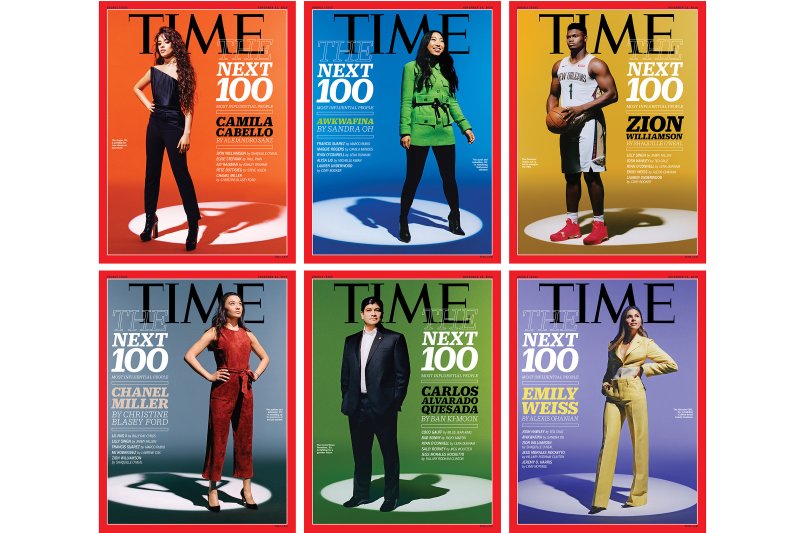 Santiago, Chile — TIME named thePaula Jofre from the Astronomy Nucleus to the first-ever TIME 100 Next, a new expansion of the TIME 100 list of the most influential people in the world. The list highlights 100 rising stars who are shaping the future of business, entertainment, sports, politics, health, science and activism, and more. The full list and related tributes appear in the November 25, 2019 issue of TIME, available on newsstands on Friday, November 15, and now at time.com/next.

Of the list, TIME editor in chief and CEO Edward Felsenthal writes, “When we first published our TIME 100 list of the world’s most influential people 15 years ago, it was dominated by individuals who rose through traditional power structures: heads of state, CEOs of public companies, actors from big-budget blockbusters, leaders of global foundations. What has been striking about more recent editions is the growing number of individuals who did not need an establishment to command international attention—people like the Parkland, Fla., students (in 2018) and Greta Thunberg (in 2019). TIME has always been a barometer of influence—and the nature of influence is changing.” 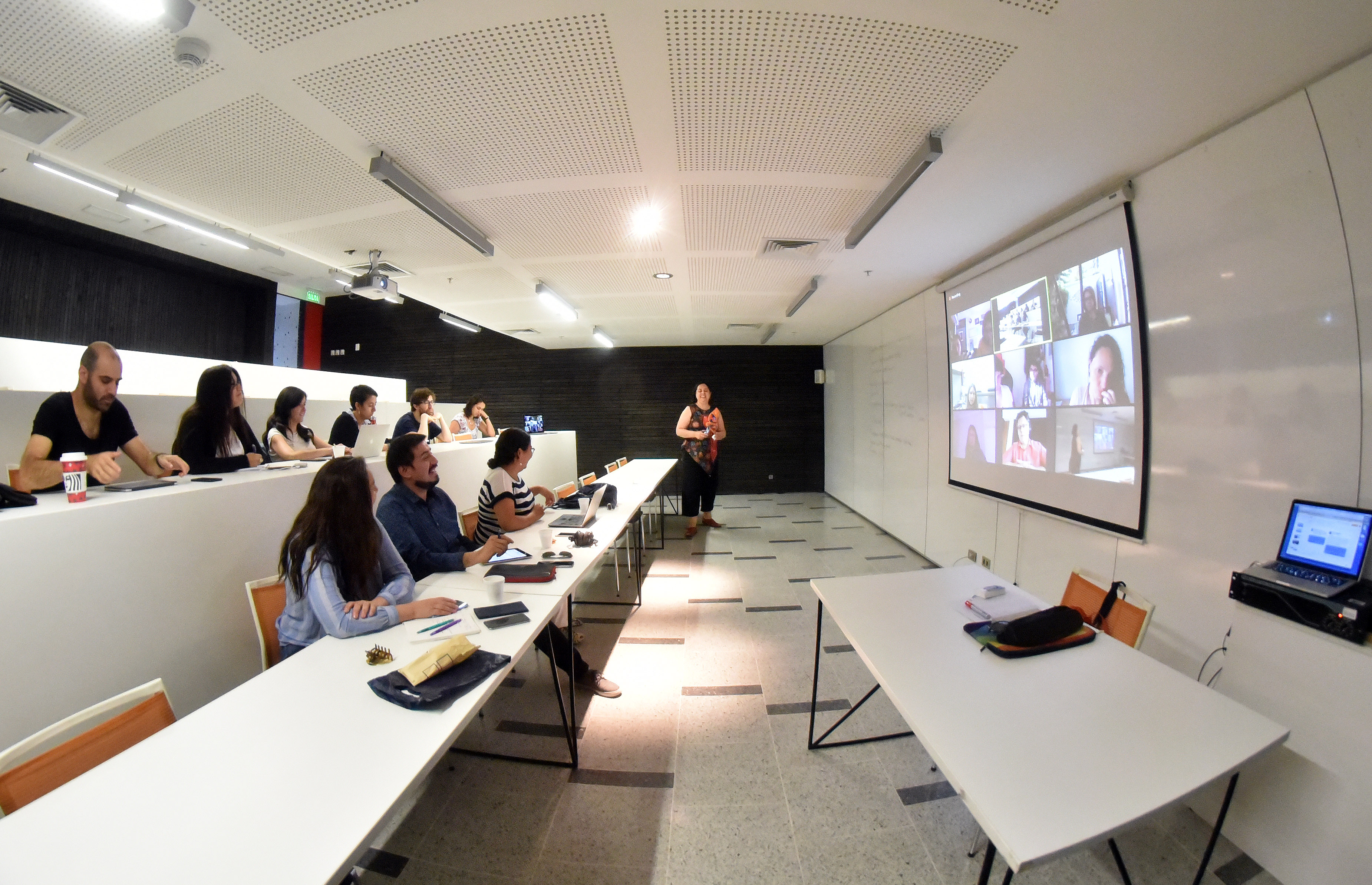 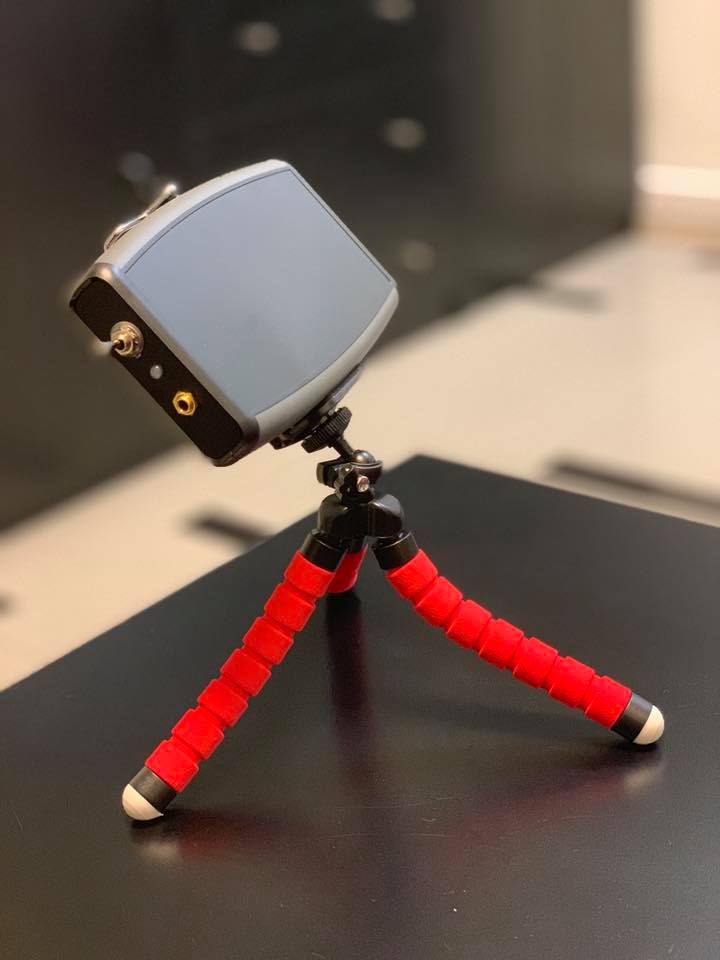