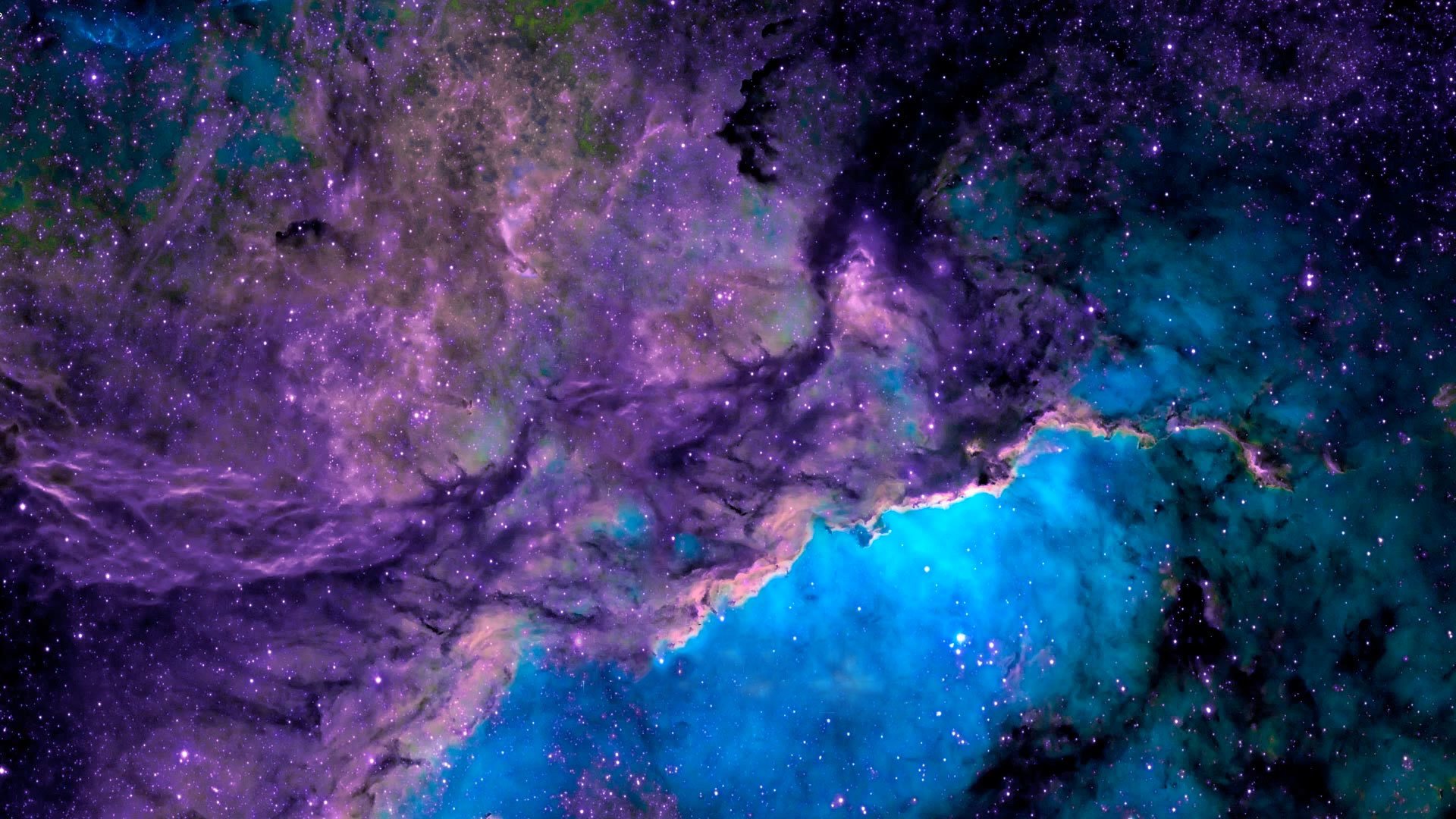 A tale of giants and how they start losing mass

Mass loss is one of the most important factors in the post main sequence evolution, making low- and intermediate- mass stars crucial contributors to the chemical enrichment of the Universe. Although the mass-loss process on the Asymptotic Giant Branch (AGB) has been studied for over 40 years, many basic aspects are still not understood. This is especially the case for the geometry of the process and how it influences the following phase of stellar evolution when the star expels its envelope as a planetary nebula (PN). Although ≈ 70% of the observed PNe are not spherically symmetric, and neither are the winds of post-AGB objects, the AGB wind morphology is widely regarded as such.
With the advancement in the instrumentation and with the increasing amount of apertures available, the new generation of interferometers allows today to reconstruct images of the very inner spatial scales of the atmosphere of AGB stars, thus opening a unique view on the onset of the mass-loss process. Convective patterns and asymmetric ejections of the size of the astronomical unit can be fully characterised. 3D models are slowly catching up, and are now ready to be challenged by these new observations. In this presentation I will discuss the implications of the recently obtained images of AGB surfaces. I will highlight the potential of the second generation VLTI instruments, and conclude with the advantages of the synergy between VLTI and other imaging and high angular resolution facilities (e.g., VLT/SPHERE, VLT/VISIR, and ALMA).