Home > News and Activities > Danielle de Brito Silva has a paper in MNRAS!


Danielle de Brito Silva has a paper in MNRAS!

J01020100-7122208 is a very interesting star that was believed to be a red giant that was accelerated by the central supermassive black hole of the Milky Way (Sagittarius A*). In this work, this star was revisited using Gaia EDR3 and high-resolution spectra from Mike spectrograph at Las Campanas observatory. Using this data, it was possible to calculate ages, dynamical properties and chemical abundances of 16 elements. The results of this work show that this star likely was not ejected by Sagittarius A*, is much older and more metal-poor than previously reported in the literature, has very high eccentric orbits, has retrograde motion and the chemistry of J01020100-7122208 is similar to other retrograde stars. The fact that J01020100-7122208 is a retrograde halo star with high eccentric orbits is an evidence that this star could be an accreted object, which is supported by the fact that an overabundance of europium was found. Finally, the chemical pattern found is similar to what is expected to much older stars and the authors propose that this star could be an evolved blue-straggler (a star that experienced binary evolution and accreted mass from a companion, which can impact age calculations). This work was carried out in collaboration with UDP faculty members Paula Jofré and José Luis Prieto, among others. The paper is now accepted for publication at MNRAS and has been announced at https://arxiv.org/abs/2111.08821 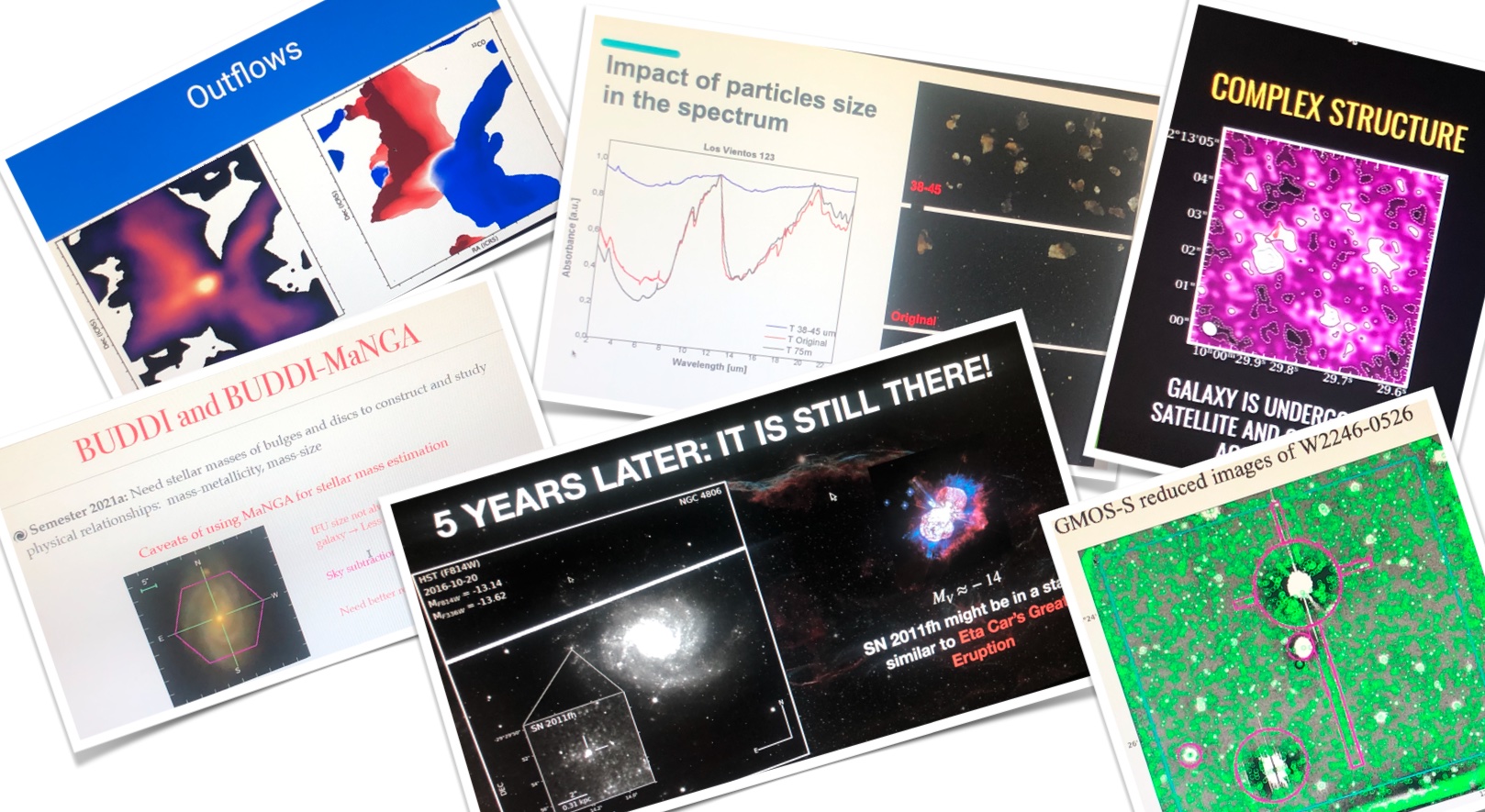 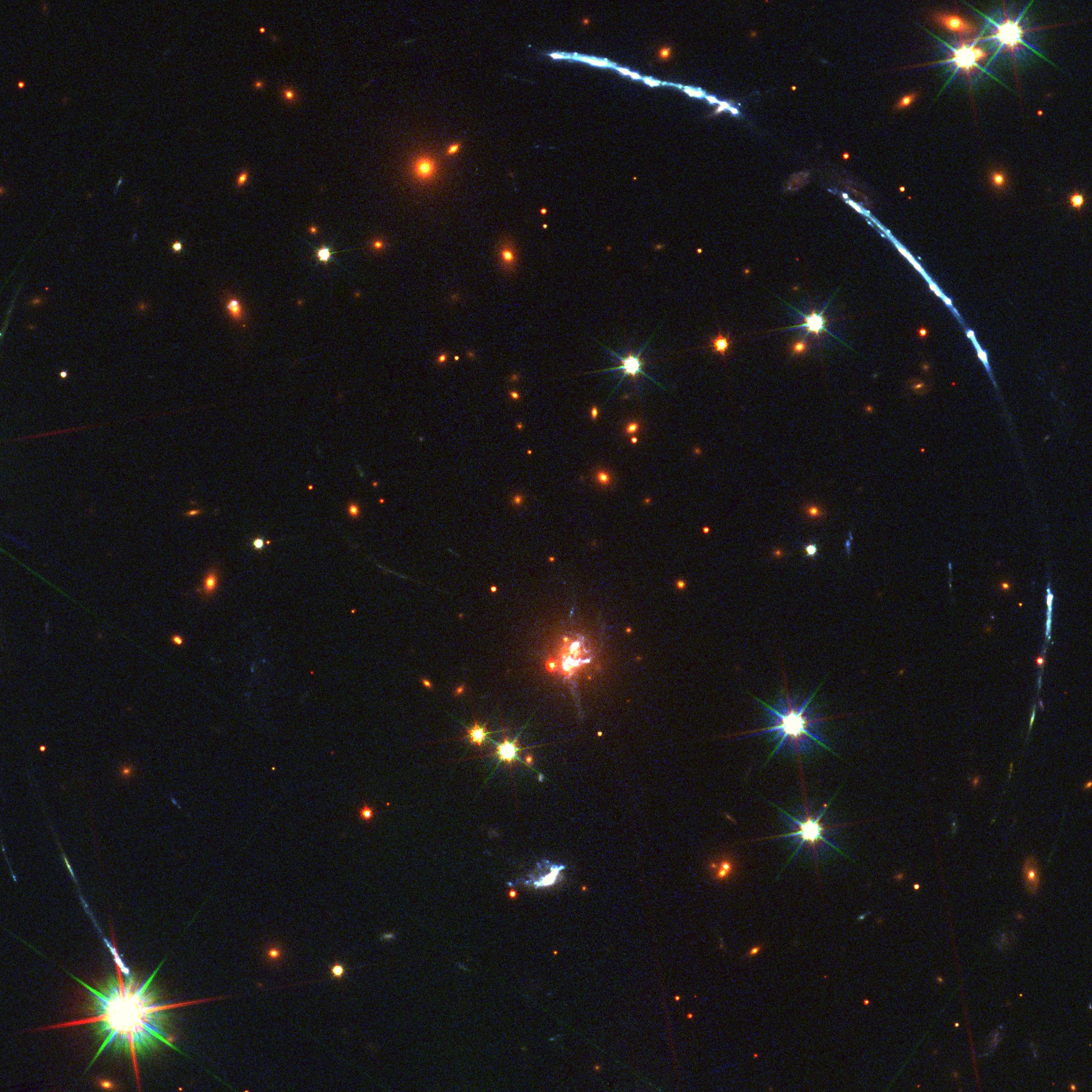 PhD student Manuel Solimano gets a paper accepted in A&A!