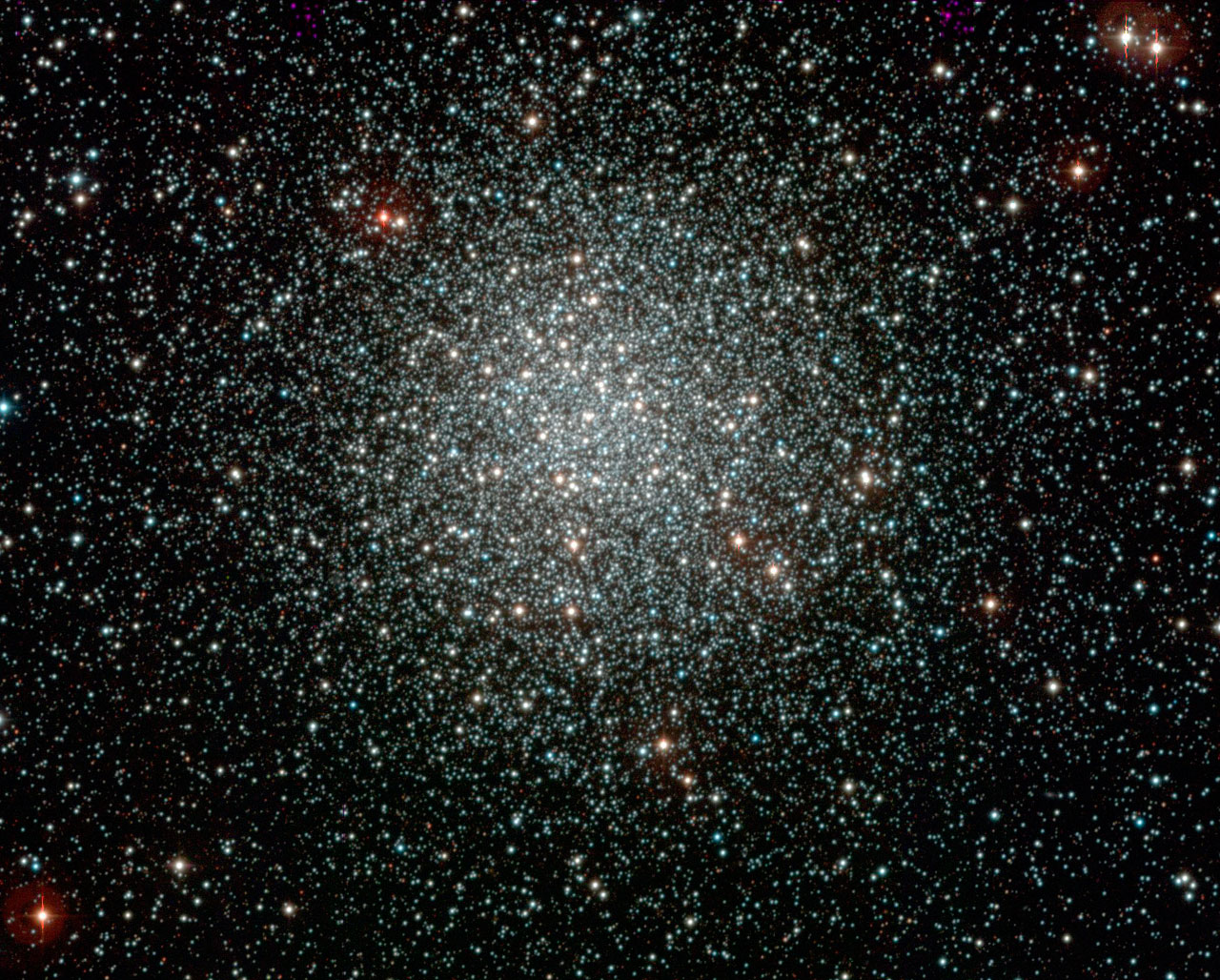 Home > News and Activities > Using Lithium to Study the Universe


Using Lithium to Study the Universe

Wednesday October 27th, 2021
Share
+ - INVERSE COLORS
Lithium, that same element that we find in batteries, is one of the three elements that were created only minutes after the Big Bang, and Claudia Aguilera Gomez, from the Astronomy Nucleus, has spent years investigating the behaviour of this element. It is very scarce, but lithium can be used to understand a variety if astronomical topics, including galactic chemical evolution, stellar interior physics or planet formation.
Using the Big Bang Theory, we can calculate the amount of lithium produced in the early Universe. At the same time, we can measure the abundance of this element in old stars, poor in metals, that are formed from material very similar to the primordial material. If we compare these two values, they should match. However, the lithium measured in stars is about three times lower than the amount of lithium expected to be created in the Big Bang. This difference is known as the Cosmological Lithium Problem. To understand this discrepancy, Dr. Aguilera-Gomez studied the lithium abundance in five globular clusters using data from the GIRAFFE spectrograph at VLT. Globular clusters are among the oldest objects in our Galaxy, and stars there can have different metal content. That is why they are the ideal structures to study the cosmological lithium problem. In this work, they used a different strategy to measure lithium in the cluster:  using giant stars instead of solar-like, main-sequence stars. This approach allows us to analyze systems where main sequence stars are too faint, and thus we increase substantially the number of clusters where we can measure lithium. The research shows that all globular clusters had the same lithium when they formed, regardless of their metal content. This lithium abundance does not match the Big Bang predictions, continuing the cosmological lithium problem.
Additionally, her team found a giant star with an unusually high lithium abundance in one of the studied clusters. Given that lithium is fragile, it is usually destroyed and not created in the Universe, and thus it is not common to find a star that has an excess of this element. What could explain the high amount of lithium in this star? Perhaps this red giant has engulfed a planet, since they are of the few astronomical bodies that retain their lithium without burning it, and as such, they can increase the abundance of stars if they are accreted.
Although lithium seems to be useful to solve many astronomical issues, its behavior is not fully understood. We understand why lithium decreases when the star becomes a red giant, but we do not know how lithium changes on the surface of a star as it ages and becomes even older, evolving to the horizontal branch. Recently, studying stellar lithium in the Galaxy, astronomers have suggested that all stars, with no exception, should go through a phase of lithium production right before the horizontal branch.  This conclusion could radically change our knowledge of lithium. Few mechanisms are known in nature that can produce lithium, so this suggestion of ubiquitous lithium production in the horizontal branch is revolutionary. However, Claudia Aguilera-Gomez and her colleagues, have found that there is no need for a mechanism of lithium production to explain galactic abundances. Each star has a different mass and a different metal content, and as such, they age differently. We cannot assume that all stars have the same properties or evolution. Using data from the GALAH Survey and stellar evolutionary models and considering the specific properties of the stars, it is possible to explain the lithium abundance of the majority of the stars. It is still possible that additional lithium production is required in some of them when they evolve, but this is not needed for all of the stars in the Galaxy.
Further reading:
Lithium in Globular clusters: https://arxiv.org/abs/2109.13951
Lithium production mechanisms: http://arxiv.org/abs/2109.13955 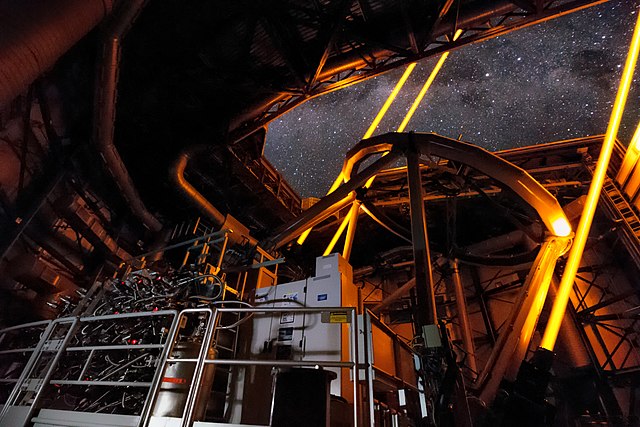 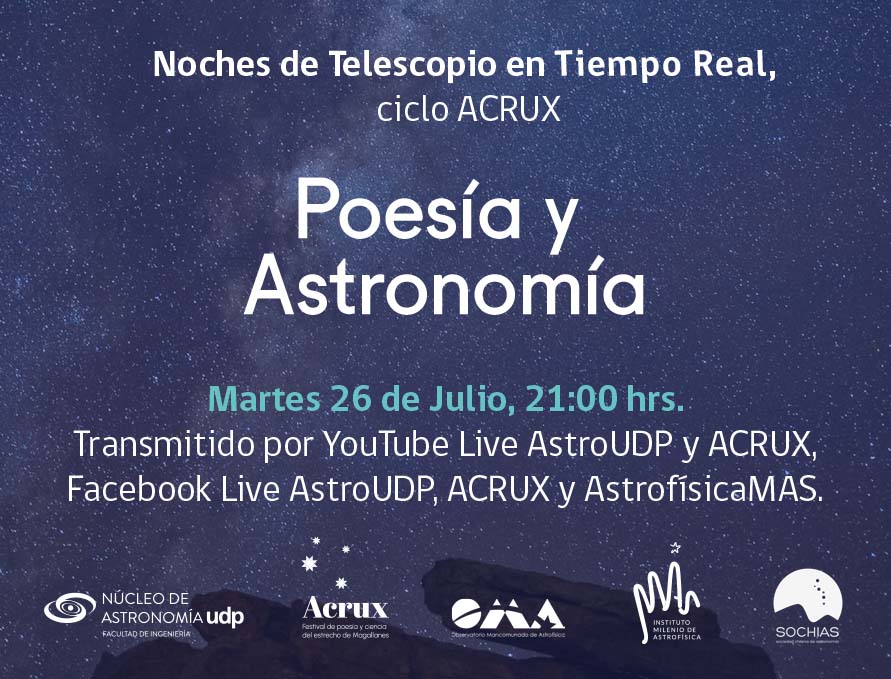