The AstroUDP inclusivity project started with an astronomical talk for Blind and Visually Impaired people (BVI) performed during Chilean Astronomy Day 2016. It was well received by the public, the media, and other institutions dedicated to scientific outreach. The project has grown mainly as a low-cost example of an inclusivity initiative, a topic which has little previous development in Chile.

This is the first of many articles in which we want to share our experience with all who want to know it, and especially to the people who want to replicate it for astronomy outreach or other areas of knowledge.

This project was born as an activity for non-traditional audiences, during Chilean Astronomy Day 2016. The talk “Stellar and planetary formation: How our home was born” -created and performed by astronomers M.Sc. Erika Labbé and Ph.D. Koraljka Muzic at the Central Library for the Blind “Bibliociegos”- was an interactive experience, where tactile material was used in order to let the audience visualize the diferent steps of stellar and planetary formation processes, explained as a story. The BVI public and the staff from the Chilean National Commission of Research on Science and Technology (CONICYT, for the spanish acronym) responded very well.

This document details the steps and considerations that we follow in creating and executing this activity, along with comments and tips. In the following link, you can find a list of the dates of activities that we have done and will do in the future, related to the project.

The AstroUDP Outreach program began in April 2015, with public talks and amateur telescope observations, a website with news reports and educational content, and presence on social networks. During the year, the scope of our activities was extended, due to collaborations with other institutions, and at the end of the year, we were invited by CONICYT to participate in the organization of the 2016 Astronomy Day.

For this occasion, we were asked to organize new and diverse activities among all the participating institutions, and David Azócar, a journalist from the Center for Astrophysics and Related Technologies (CATA), proposed us to give a talk aimed at a non-traditional audience, such as those with visual impairments.

At first the idea seemed infeasible, since astronomy is a fundamentally visual science, both in research and teaching, and also in the connection with the general public. Then, however, we had the idea to represent these images as three-dimensional objects that people could discover with their hands. We focused on a topic that would be simple to represent in this way: stellar and planetary formation.

Once the topic was defined, I (outreach coordinator Erika Labbé) met with Koraljka Muzic, a Postdoctoral researcher at the UDP Astronomy Nucleus at that time (currently at CENTRA multidisciplinary centre for Astrophysics, Lisboa, Portugal), to propose that we do this activity together. Koraljka Muzic is not only a specialist in the subject of star formation, but is creative and crafty in her ways of communicating, skills which are especially necessary when designing and building a three-dimensional representation of the subject. She agreed, and then we started to plan.

On the other hand, having very little experience on the target audience, it seemed necessary to do a little research before, mainly talk with people who could advise us on the basic considerations to take with people with visual disabilities, both to be able to communicate the content of the talk in a better way, and to avoid committing mistakes that could spoil the whole experience.

We contacted a journalist from the Chilean National Disability Service (SENADIS), Carolina Aguilera, who answered our questions about what kinds of concepts BVI people might struggle more or less to understand, and about SENADIS support with the dissemination of the event.

We also visited the Central Library for the Blind (Bibliociegos), the chosen place for the talk, to propose the activity, ask for advice on the design, and coordinate the logistics and registration of the attendees.

The Staff of bibliociegos were very keen to help, and the visually impaired staff were especially helpful in designing the experience, testing the prototypes of three-dimensional models, and advising us on the logistics of the activity. They also provided us with Braille labels for the planets of the scaled solar systems

Below is a list of the considerations we have discovered are necessary when doing an activity for people with visual disabilities.

Important considerations when designing an activity for visually impaired people.

In the process of previous investigations and during the execution of these talks, we got a lot of help from the people we consulted, which is summarized in this list of considerations. We keep on learning, and we are open to suggestions.

If you have comments or suggestions regarding these considerations, please write an email to Erika Labbe at [email protected] 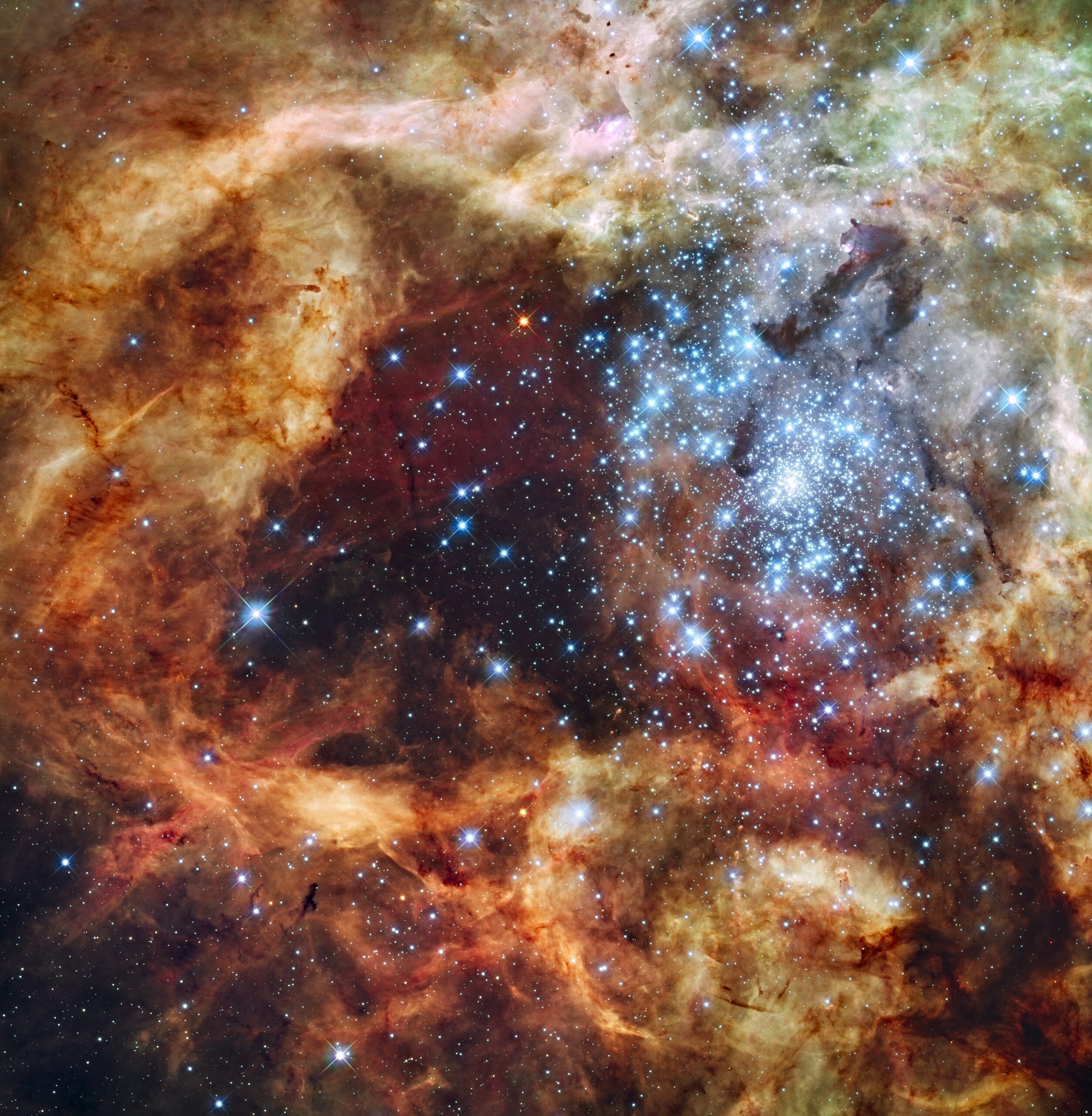 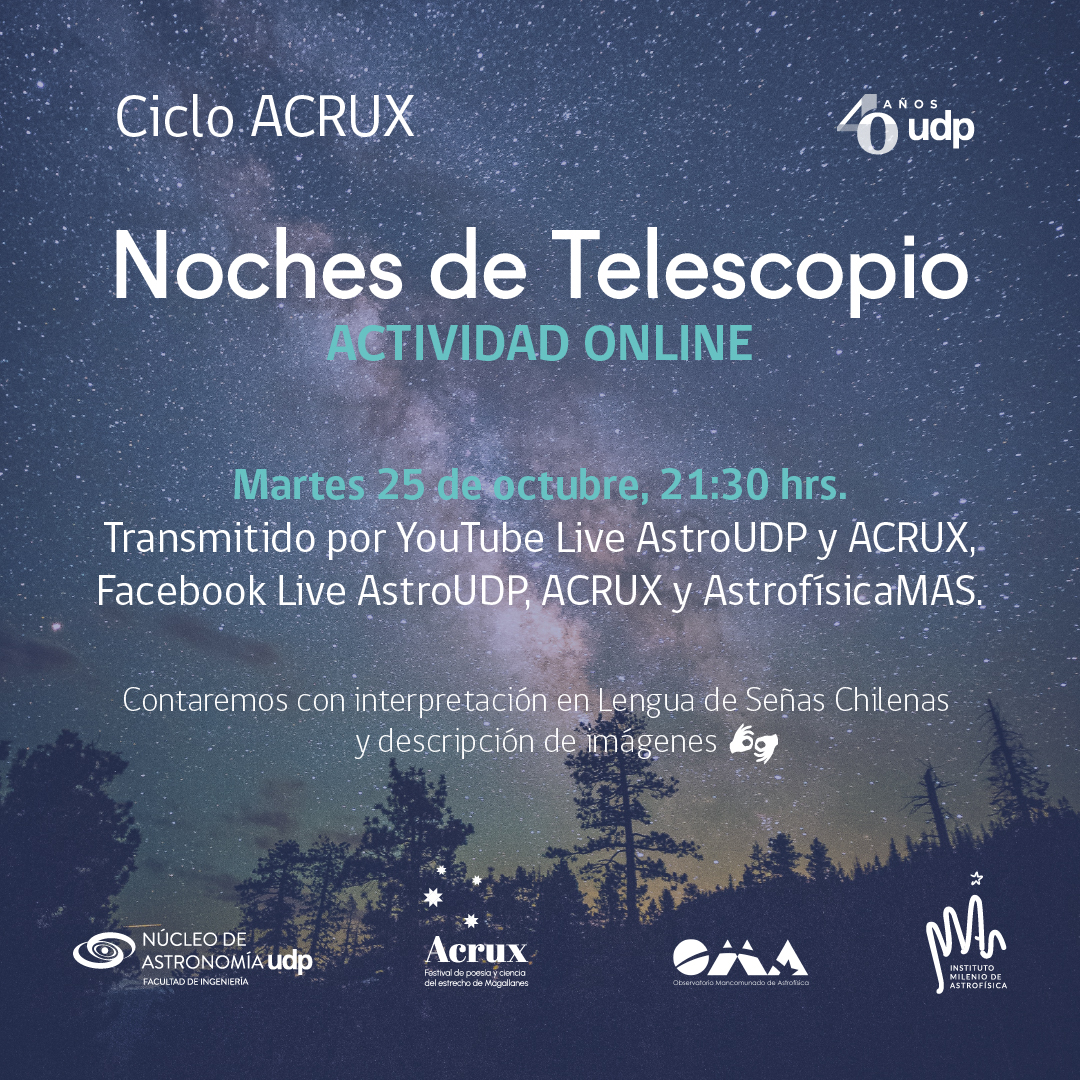